When Olivier and his brother joined Tvilum in 2003, it was in many ways a counter-measure to make up for some of the senior sales people leaving the company for positions at a competitor.

Joining Tvilum, one of the largest furniture manufacturing companies in Europe, was a great possibility for Olivier.

He didn´t hesitate once before accepting the offer to join the company when approached by the former CEO of the group - Mr Ole Lund Andersen. Initially holding with his brother the responsibility for the French market, one of the main markets for Tvilum, Olivier’s first task was to stabilize the situation after the fallout with the previous sales team. This meant safeguarding both the business of existing clients, but also find market opportunities for further growth.

They were successful in the task and managed to not only keep all the customers, but also secure Tvilums turnover in the French market for the years to follow.

Next, having expanded his role to cover all of Southern Europe, Olivier’s main task was to continue building Tvilums business in the region. As Tvilum does not sell under its own brand in Southern Europe, but is servicing some of its major B2B clients, Tvilums brand visibility is something that could be more enhanced, Olivier points out. Tvilum has a strong brand in the furniture world, and we should hail the flag high when communicating with the market. Tvilum is a strong company with a good spirit, Olivier says. Our work in areas such as sustainability is world class, and we should all be proud to work for such a company.

Martial arts is something that Olivier holds close to his heart.

Having brought home several titles from European competitions over the years, Olivier draws a direct parallel between practicing his favorite Jiu-Jitsu, and sales. To be successful in either business or martial arts - it’s the mindset that determines the winner.

Constantly being confident about our strengths and our DNA is the key, says Olivier. Also keeping up a positive spirit and constantly practicing to become better. Both in our business as well as martial arts, we have to accept that nothing is easy. Both take time, effort and hard work, but that work always pays off in the end. 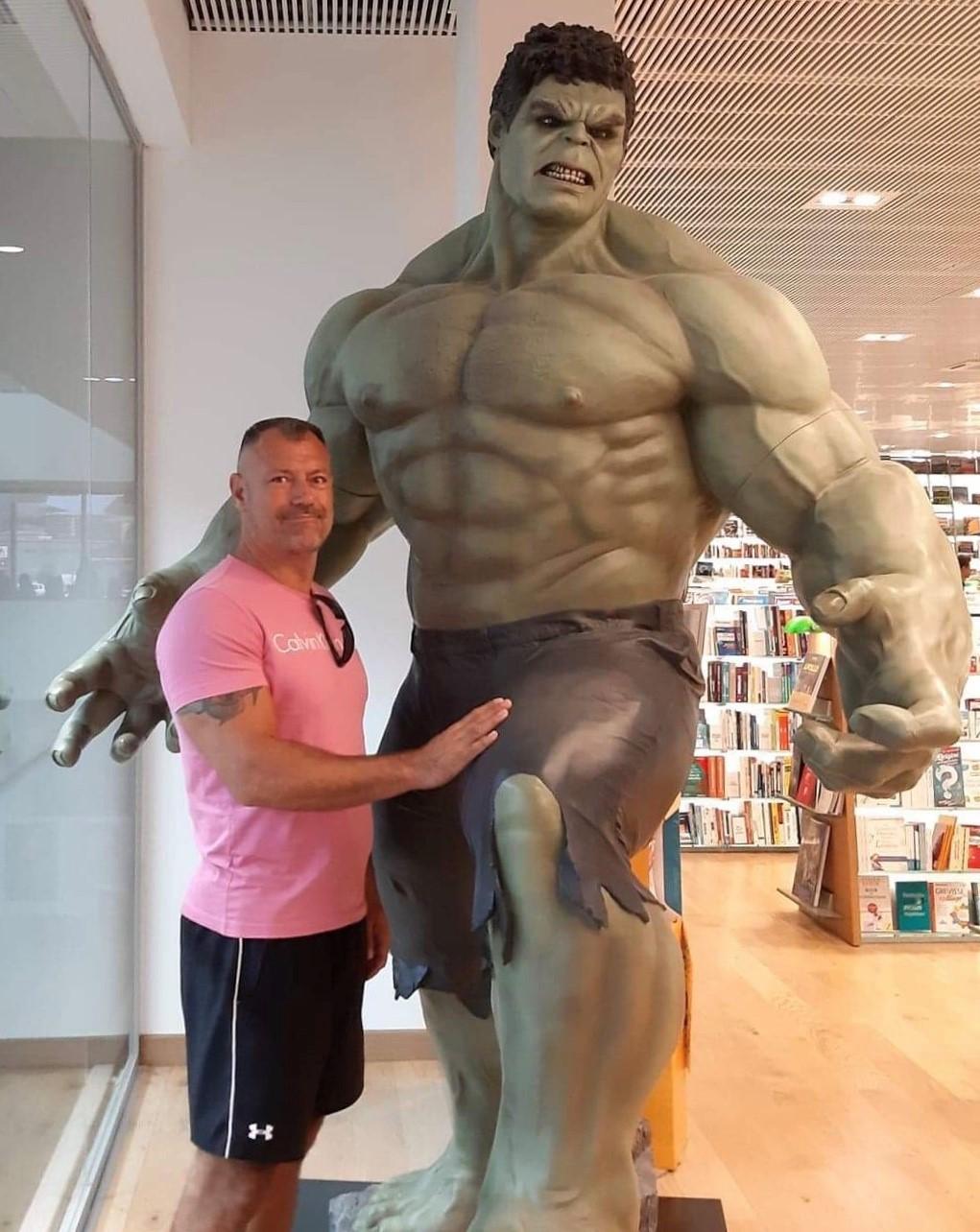 We must continue to grow along with our customers.

Acquiring Steens is a clear sign that the current owners of Tvilum are aware of it, and it is a very positive sign, says Olivier. The same goes for constantly being involved in what is happening in the market  and building the company so that it can be competitive for decades to come, it can be investing in machines, or resources or something completely different, that is the key to success to Oliver.

Investing in expanding online sales is one of the key factors of success.

At the same time, traditional retail and brick-and-mortar shops have not had their final say in this game, so we will still need to keep that in mind when making our plans for development. Olivier says we need to find a good balance between the two to be successful. But we are currently one of the frontrunners in the industry for developing our online sales and this will end up giving us a clear competitive advantage, says Olivier.

Mutual respect and consideration between colleagues is one of those things that makes Tvilum a great company to work for. This is something that is quite unique to the way Danes run businesses and that is what gives them a clear advantage compared to other companies, says Olivier.

Being curious by nature, Olivier is eager to see where the company is heading.

You can analyze the past, but no-one can predict the future. What the future holds for Tvilum remains to be seen. It is clear that only the fittest will come out on top – very similarly to his sport Jiu-Jitsu. So whenever talking with his sales team, Olivier tries to instill in them the same type of sportsmanship and team spirit. We operate in a competitive market and beating the competition starts with the right mindset.

We can be sure the entire French team is supporting us all the way!